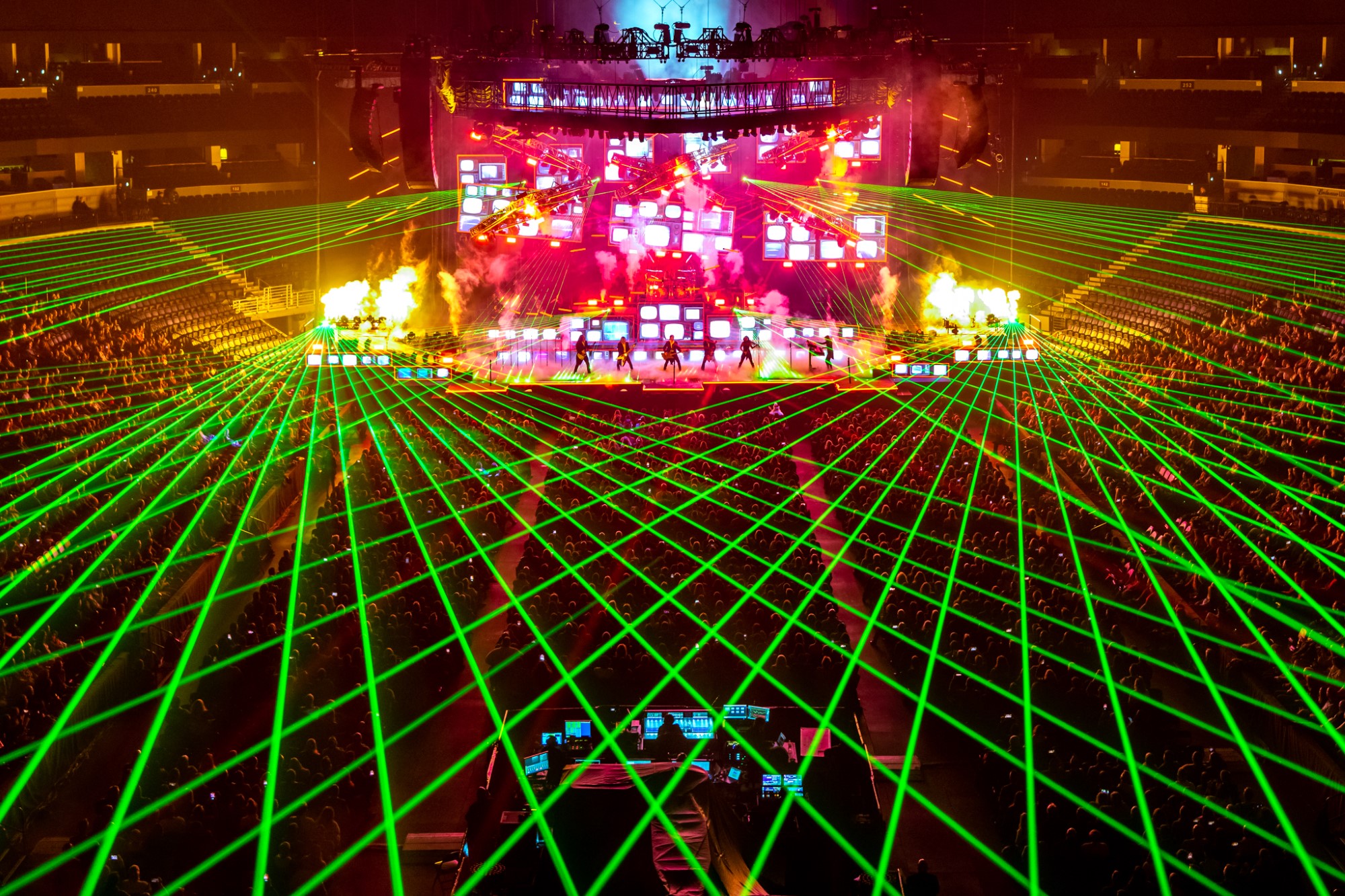 One of the top touring acts in the country, The Trans-Siberian Orchestra ended their 60-city tour at the AT&T Center last night.

The evening started with an announcement and congratulations to the Trans- Siberian Orchestra and Jack Orbin of Stone City Attractions for helping raise $18, 217.00 dollars for the Elf Louise project who were the proud beneficiary of the 2022 Trans-Siberian Orchestra non-profit donation. The donation came from the 3pm & 7:30pm shows the band played yesterday. Since its touring debut in 1999, TSO has played over 2,000 Winter Tour shows for more than 18 million fans and has donated over $18 million from these tours to local charities.

This was my second time seeing TSO live and it was exciting to see the “completely updated presentation” of The Ghosts of Christmas Eve and The Best of TSO and More. The new lasers lights, smoke and snow machines added to 3 massive lighting rigs and 20 high tech displays made the story being told and the music being played a multi-sensory joy for the eyes, ears, and souls. Each singer was induvially phenomenal as was each

musician on stage as they played "Christmas Eve/Sarajevo 12/24," "O’ Come All Ye Faithful," "Good King Joy," "Christmas Canon," "Music Box Blues," "Promises To Keep," and "This Christmas Day." The second set containing some of their greatest hits and fan-pleasers including “Wizards In Winter,” “A Mad Russian’s Christmas,” just to name a few.

Having seen a variety of shows in my life, I was happy to see this must see show again and see it continue to support worthy charities.

From the various quotes I’ve read, this one was, spotlight on!

THE TAMPA TRIBUNE: “The TSO experience is like Charles Dickens meets Pink Floyd, Emerson Lake and Palmer and Queen.”

See you next year, until then Have a Safe and Happy New Year. 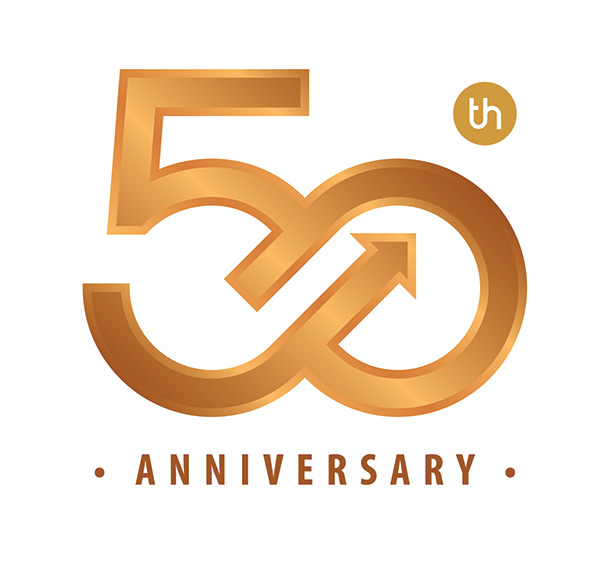 Established in 1972 and continuing now for 51 years, STONE CITY ATTRACTIONS has been a musical force not only in Texas but throughout the country. STONE CITY ATTRACTIONS began in 1972 with only a few hundred dollars of capital and has grown into a multi-million dollar company. Over the past 51 years, STONE CITY ATTRACTIONS has promoted nearly every major concert act ranging from AC/DC to SMOOTH JAZZ CHRISTMAS to the SEX PISTOLS. From THE ROLLING STONES, U-2, ERIC CLAPTON, TRANS-SIBERIAN ORCHESTRA, SANTANA and BRITNEY SPEARS to STONE TEMPLE PILOTS, BUSH and TOOL to JULIO IGLESIAS, PEPE AGUILAR, and MAÑA. No act is too large or too small. From Classic Rock Artists such as the MOODY BLUES, BOB DYLAN, JACKSON BROWNE, SIMON & GARFUNKEL and JOURNEY to NO DOUBT, MATCHBOX TWENTY and SHERYL CROW, the Jazz of DAVID SANBORN and the New Age Music of KITARO to the comedy of SINBAD and BILL MAHER. The experience of STONE CITY ATTRACTIONS in promoting shows truly covers the entire spectrum of entertainment.

In an age where corporate takeovers are becoming more and more prevalent, STONE CITY ATTRACTIONS has remained INDEPENDENT and TRUE to its beliefs from day one to 51 years later with the philosophy – “The Music and The Fans Come First”. 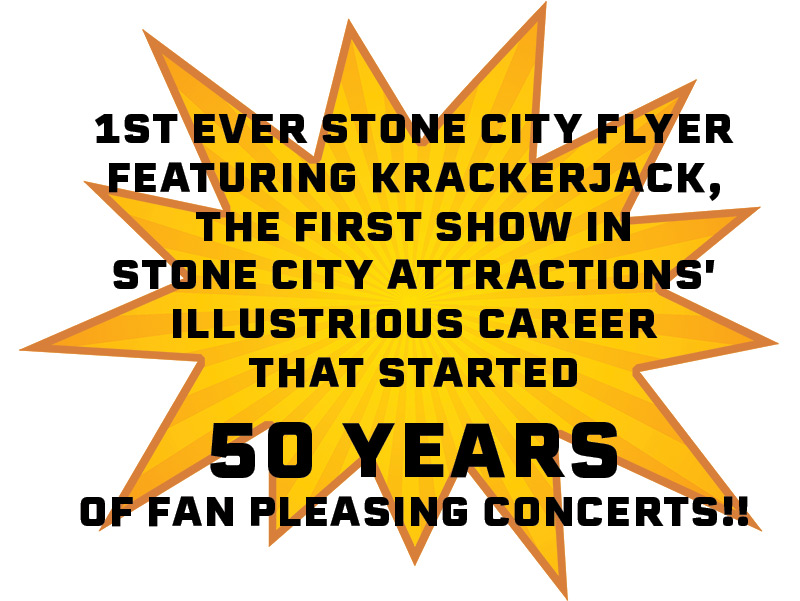 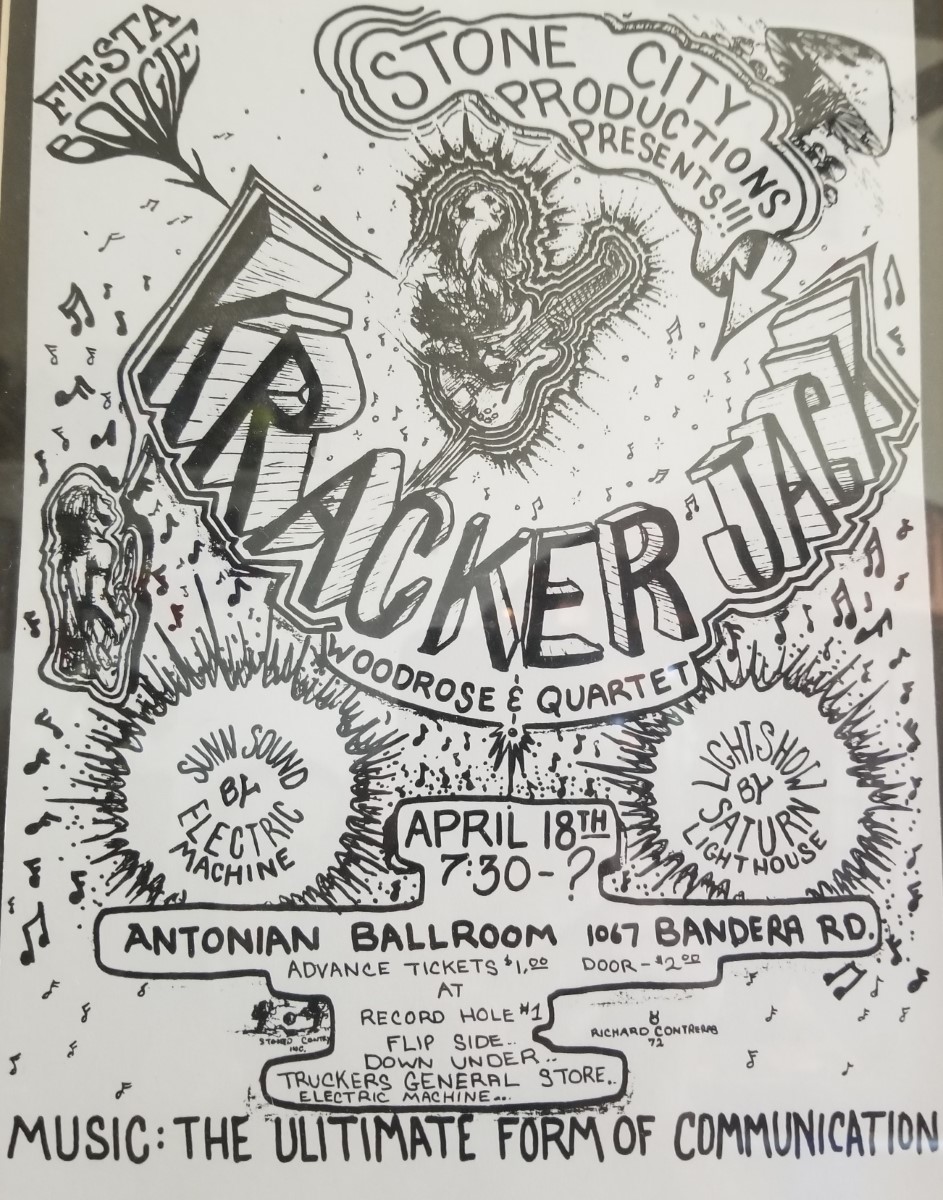 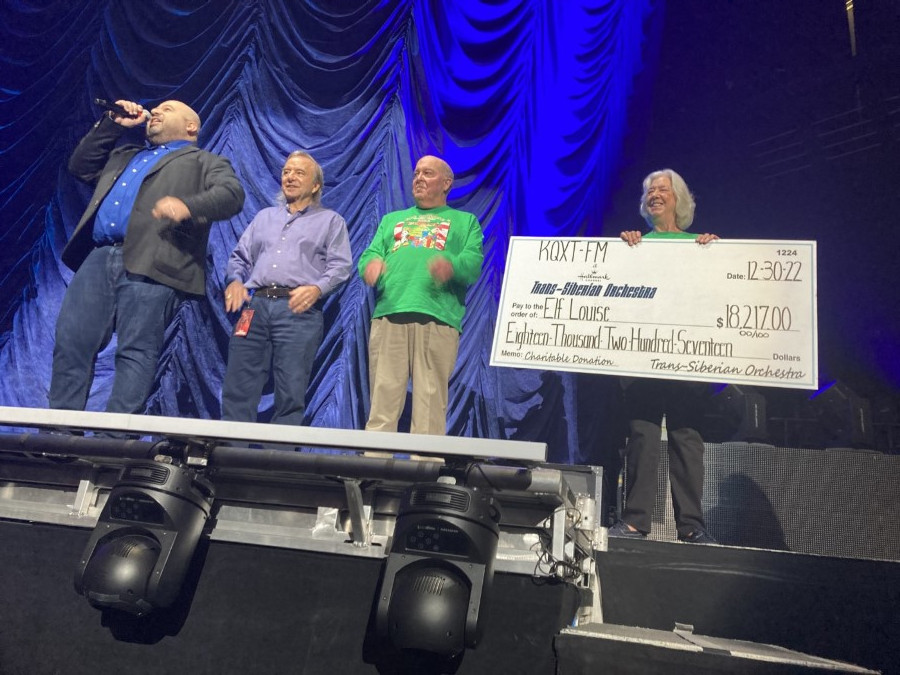 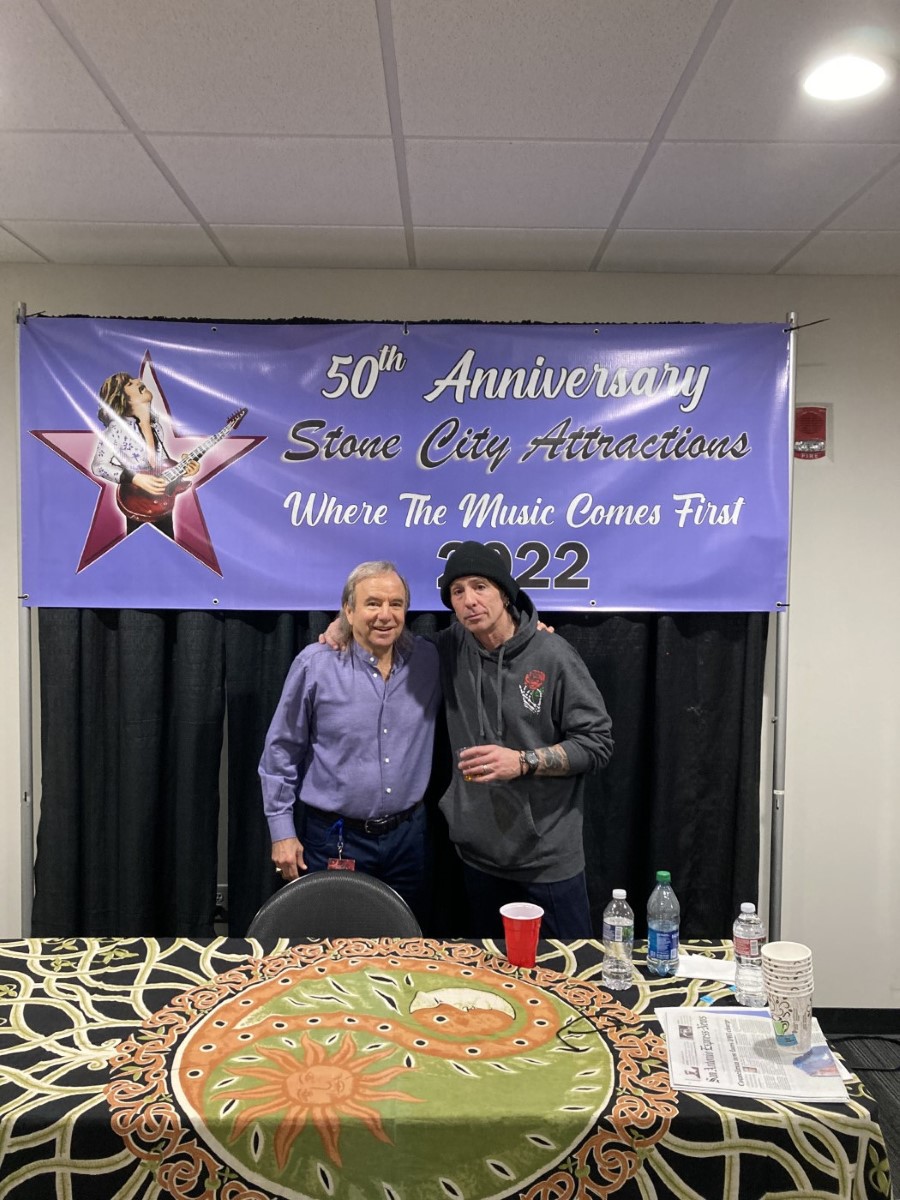 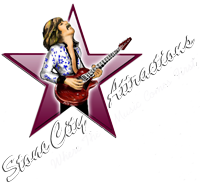